Keeping you updated with up and coming events 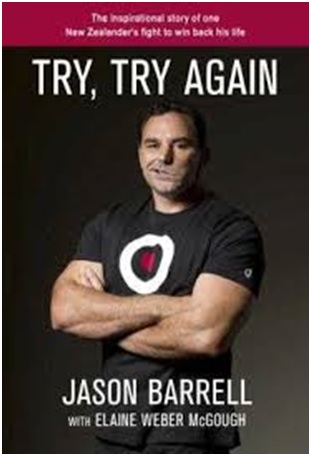